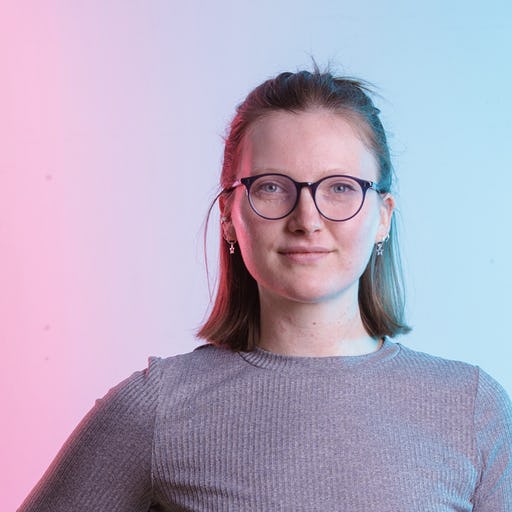 Volkswagen is infamous in the climate world.

But for all the wrong reasons. Their company offsetting was widely criticised as being nothing more than greenwashing – even becoming a damning report by Greenpeace.

Why? What did they do wrong? Well, two main things:

Volkswagen were criticised for not adequately addressing their own carbon emissions – which should always be the first step in a company’s sustainability strategy, before offsetting comes into the picture.

They had taken actions to reduce their own carbon footprint, especially improving the efficiency of their production. But, as the Greenpeace report points out, there was a long way for Volkswagen to go in terms of cutting their emissions – especially in terms of promoting the transition to electric cars and more sustainable car use.

How could Volkswagen have avoided this accusation? By ensuring their plans to cut emissions were rigorous and included the entire value chain of their business. We'd always recommend aligning your plans to reduce company emissions with a rigorous, reputable framework – such as Science Based Targets – to ensure that your plans are going as far as possible, and properly align with wider net zero goals.

Questions were also raised about the projects that Volkswagen chose to support through their offsetting programme.

Specifically, there were doubts that the projects supported were permanent and additional – meaning that the actual impact of purchasing carbon offset credits in these projects is minimal.

Purchasing offset credits from low-quality projects is a common trend to look out for when it comes to greenwashing in carbon offsetting. Low-quality projects are much cheaper, which makes them seem like an easy, cost-effective option. But the reality is that they rarely have the impact they claim to.

How could Volkswagen have avoided this accusation? Simply by making a deliberate policy to only support high-quality carbon offset projects like those in our library at Lune. High-quality projects are:

If you’re exploring carbon offsetting as an action for your company – don’t worry.

It can seem scary, but whilst greenwashing is a valid concern it isn’t an inevitability.

You just need to know how to approach offsetting without greenwashing – including the factors covered here: addressing your own carbon emissions and focusing on high-quality offsets.

Done right, offsetting is a way to make a real difference through your business operations.