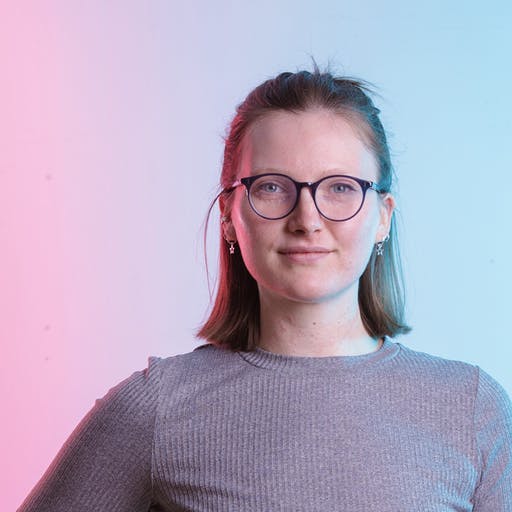 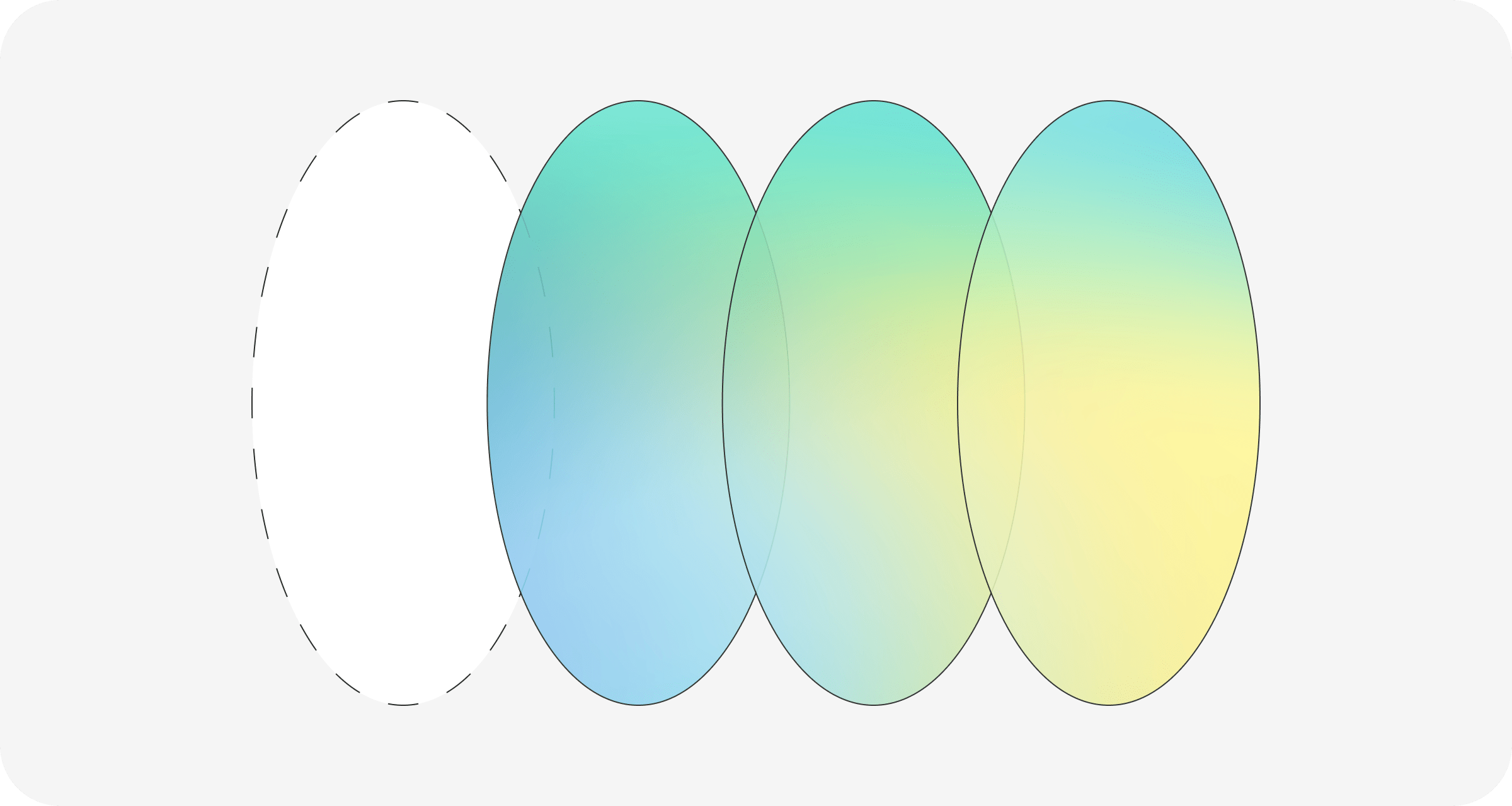 If you’re exploring the world of carbon markets you’re bound to have come across the term ‘additionality’.

It’s an important concept to understand, because additionality is one of the key differences between high and low-quality offset projects (alongside permanence, single-counting, avoiding overestimation of impact, and co-benefits).

So what does additionality actually mean in terms of carbon offsets? And how can you identify it when evaluating projects?

That’s exactly what we’ll explore in this article, covering:

What is additionality in carbon offsetting?

‘Additionality’ is a way to assess whether an activity provides something new or ‘additional’ – whether the activity has an impact when compared to a baseline.

In carbon offsetting, that impact refers to the carbon benefit of a project – the amount of carbon emissions reduced or removed as a result of the project.

A carbon project is ‘additional’ if it has resulted in emissions reductions or removals above and beyond what would have occurred without the project existing.

So, by comparing the carbon benefit created to a ‘business as usual’ baseline we can determine whether a carbon project provides ‘additional’ impact – and that’s additionality.

Why is additionality important in offsetting?

Additionality is fundamental in ensuring that real-world climate impact is made through carbon offsetting.

Well, in carbon offsetting, we pay project developers for the carbon benefit that they create through a project (quantified as carbon credits).

For the carbon buyer, it enables us to compensate for our own emissions.

For the project developer, it’s a vital financial mechanism that can make a climate solution financially viable. Most climate solutions aren’t profitable as businesses in their own right, and lack grant funding, so being able to sell carbon credits makes it possible – which is one of the reasons that carbon offsetting is so important.

But, it relies on being able to quantify the impact of a project.

A project sells carbon credits based on the carbon benefit they generate, with 1 credit equal to 1 tCO2 either removed or avoided.

To be confident that buying those credits makes a real-world impact, then, we need to be sure that the project is definitely generating the carbon benefit that they claim.

And additionality is a crucial marker in that.

"Additionality is a long-standing principle of carbon markets, to ensure that mitigation activities supported by carbon finance would not have taken place in the absence of this revenue stream."
Gold StandardAdditionality under Article 6.2 of the Paris Agreement (March 2022)

If a project is selling carbon credits for creating carbon benefit which does not go above and beyond the ‘business as usual’ baseline, then buying those credits results in no real-world impact made – because that carbon benefit would have occurred without the project existing.

And, if emissions reductions or removals would have occurred anyway, in the absence of the project, then project developers are effectively rewarded financially for taking actions that were going to happen anyway.

So, if you’re then using that purchase of carbon credits to ‘offset’ your own emissions, it’s actually not compensating for your emissions.

Which is why additionality is so important in carbon offsetting.

And given that research from Berkeley, Oxford, and Carbon Plan found that 85% of offsets sold today are not additional, additionality is a big problem in the voluntary carbon market and something to be very aware of when exploring offsetting for your business.

How can you tell if a carbon project is additional?

How to evaluate for additionality varies across different types of projects, and different ways of developing a project.

But, a few key markers are:

All types of additionality heavily rely on how a project is estimating their carbon benefit – the amount of carbon emissions they prevent from entering the atmosphere, or remove from it – which means that having a robust, realistic baseline estimate to calculate that benefit against is absolutely crucial.

This is easier in some projects than others.

Specifically, it’s much harder to prove additionality in emissions avoidance projects than carbon removal projects. And that’s because in emissions avoidance projects there’s always a level of hypothetical thinking in calculating a baseline, which means there’s a lot of trust placed in the project developer, and a much higher risk that that baseline may not be correct.

A couple of examples:

There’s no questioning that preserving forests and increasing availability of renewable energy are vital projects. But, as carbon offset projects, they can be problematic in terms of proving the additional benefit that selling carbon credits in them creates. 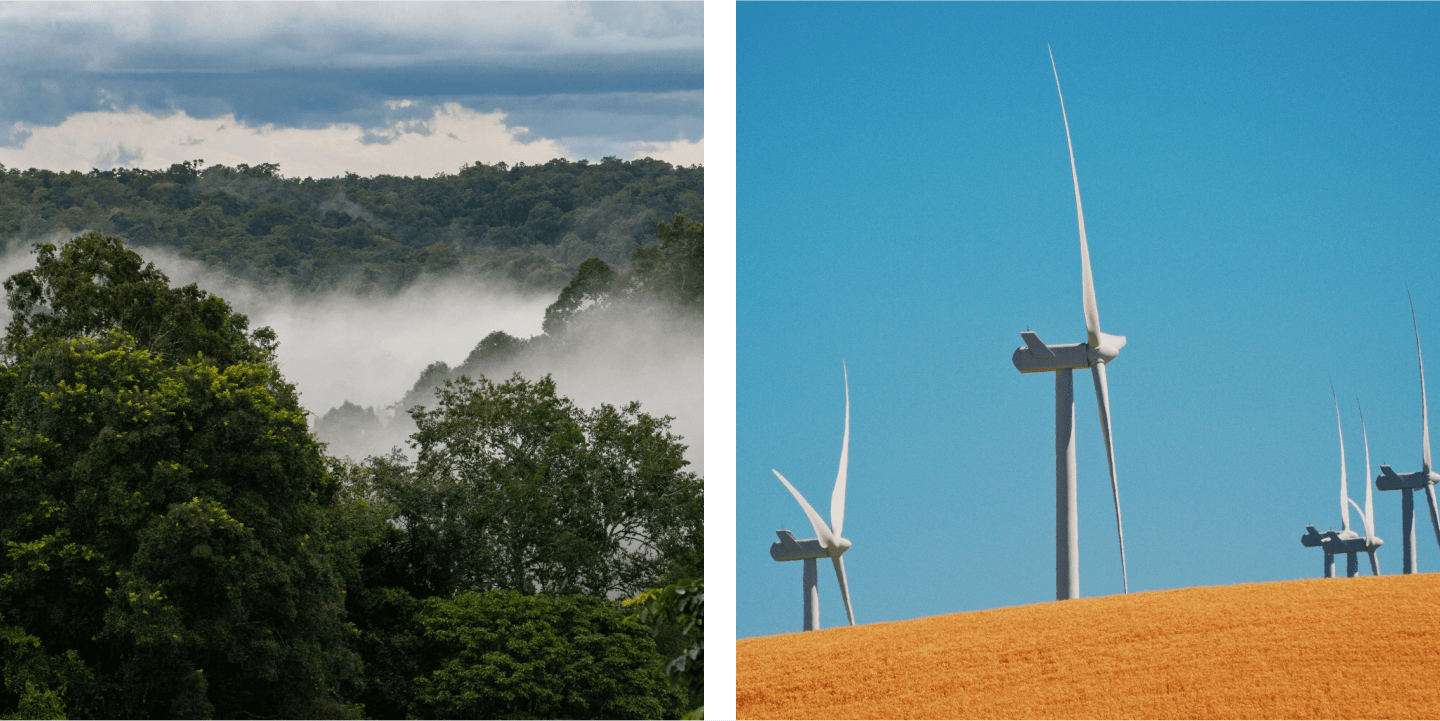 On the other hand, for innovative carbon removal technologies, it’s very easy to prove additionality:

These types of projects simply have no reason to exist other than for the carbon benefit they provide, and so they have high levels of additionality. 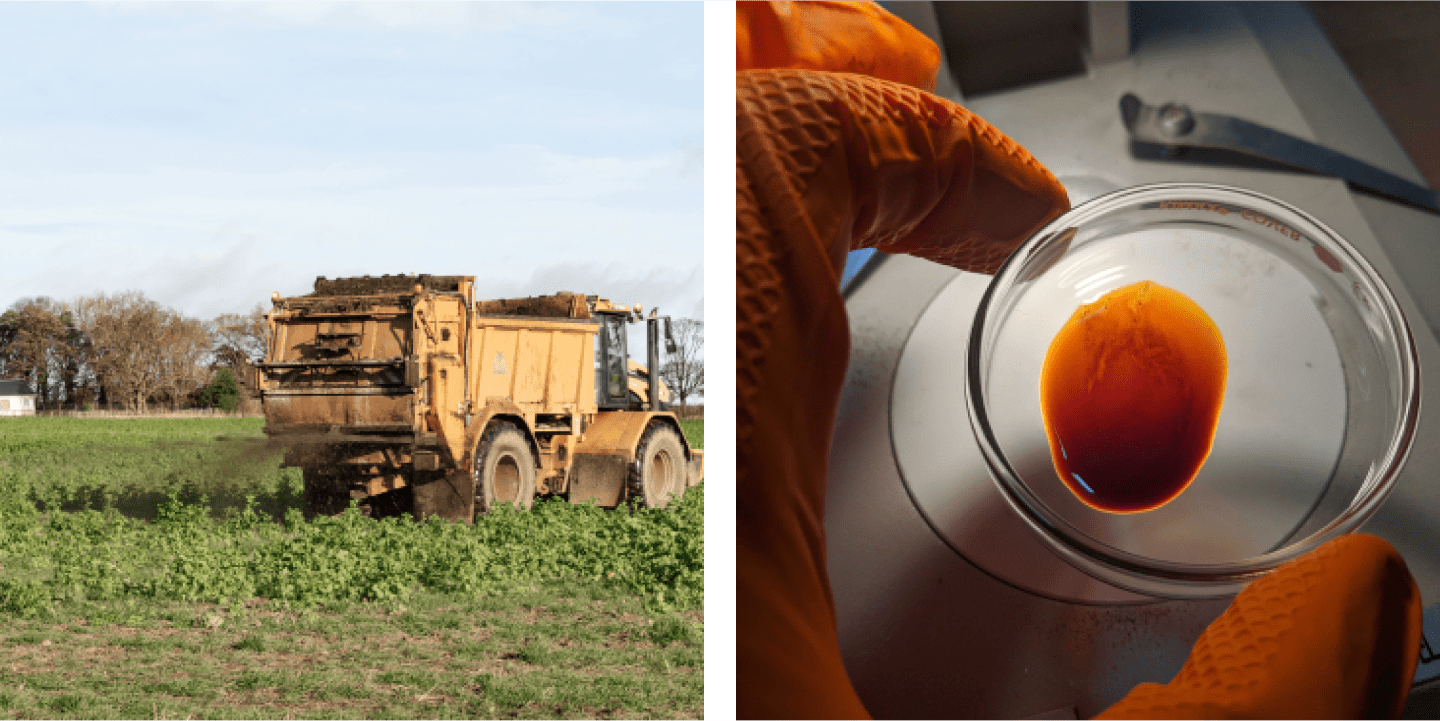 What it is: To provide additional benefit, a project must only be financially viable by selling carbon credits. This is the most common form of additionality to be aware of – proving that the sale of carbon credits is playing a make-or-break role in the project’s existence and development. If a project isn’t financially additional, the developers could be profiting from it without actually helping to move the needle on climate change.

How to check for it: Does the project have income streams other than the sale of carbon credits? This could be governmental or charitable grant funding. Or it could be that the project operates as a business, and is generating income itself through other activities.

What it is: If a project goes above and beyond the existing climate mitigation policies in the country it operates within, it is providing additional carbon benefits.

How to check for it: Are the project’s activities already required by law in the project area? For example, if the government is already setting deforestation restrictions.

What it is: A project that creates new technology or adopts emerging technology could be supporting methods that will boost climate mitigation in the future, thereby creating additional benefit

How to check for it: Is the project using well-established, or commonly used technology?

To sum up: these are the additionality red flags to keep an eye out for

First, when you’re choosing which carbon projects to buy carbon credits from for your own offsetting, make sure that additionality is part of your evaluation process. If you don’t, you run the risk that your offsetting won’t actually make any real-world impact.

Secondly, in that evaluation process, the red flags for additionality to look out for are:

For more information learn about the other key markers of quality in carbon offset projects, and take a look at how we evaluate projects for quality and real-world impact at Lune. 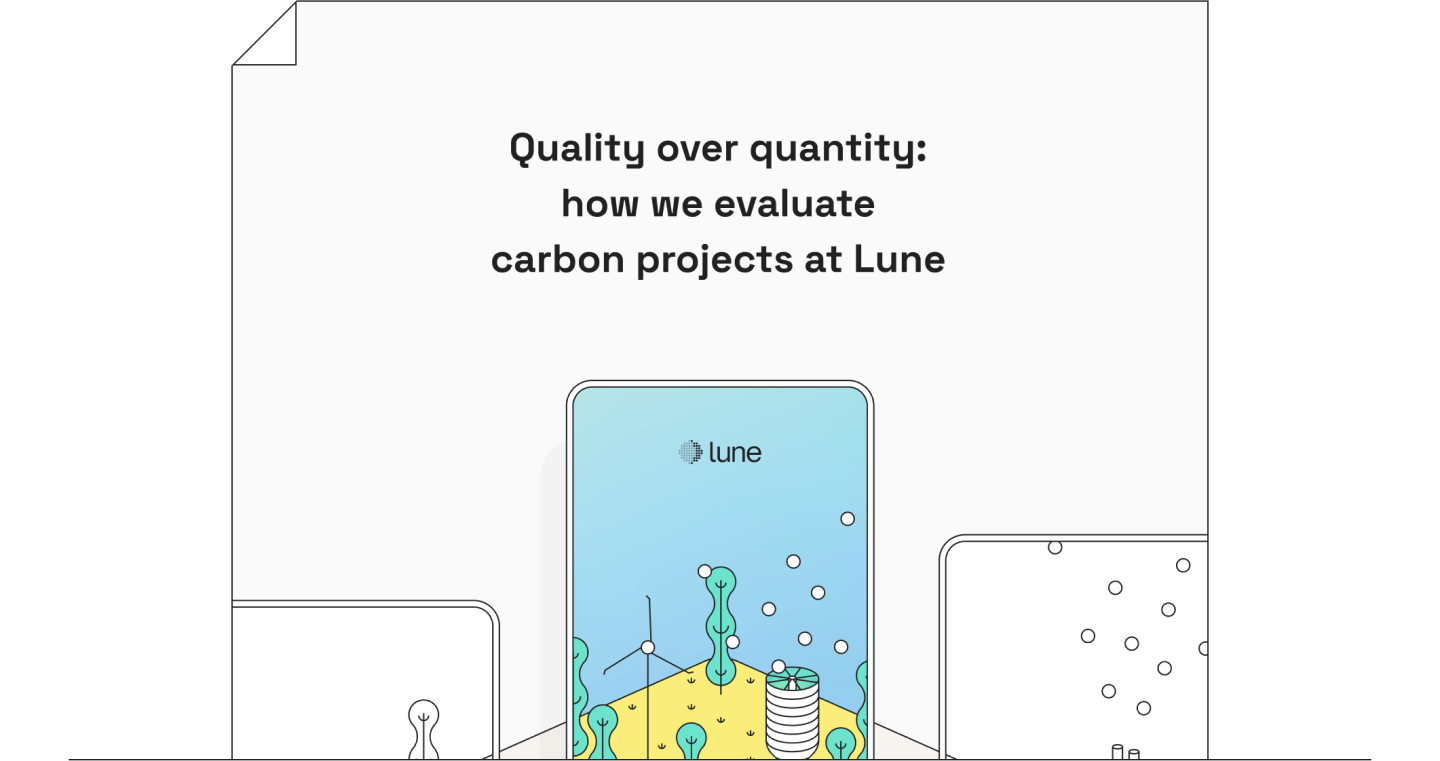 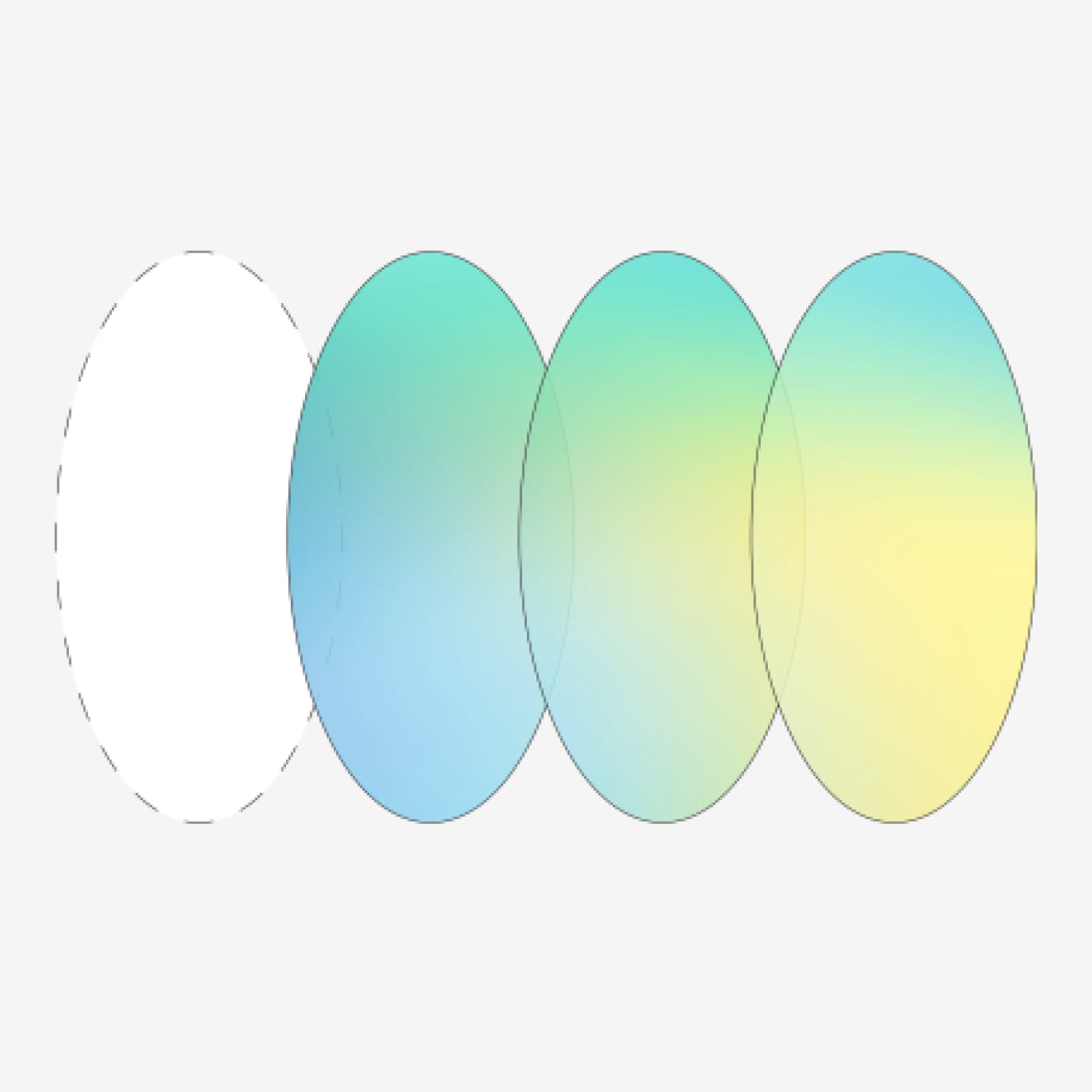 What is additionality in carbon offsetting? And why is it important? 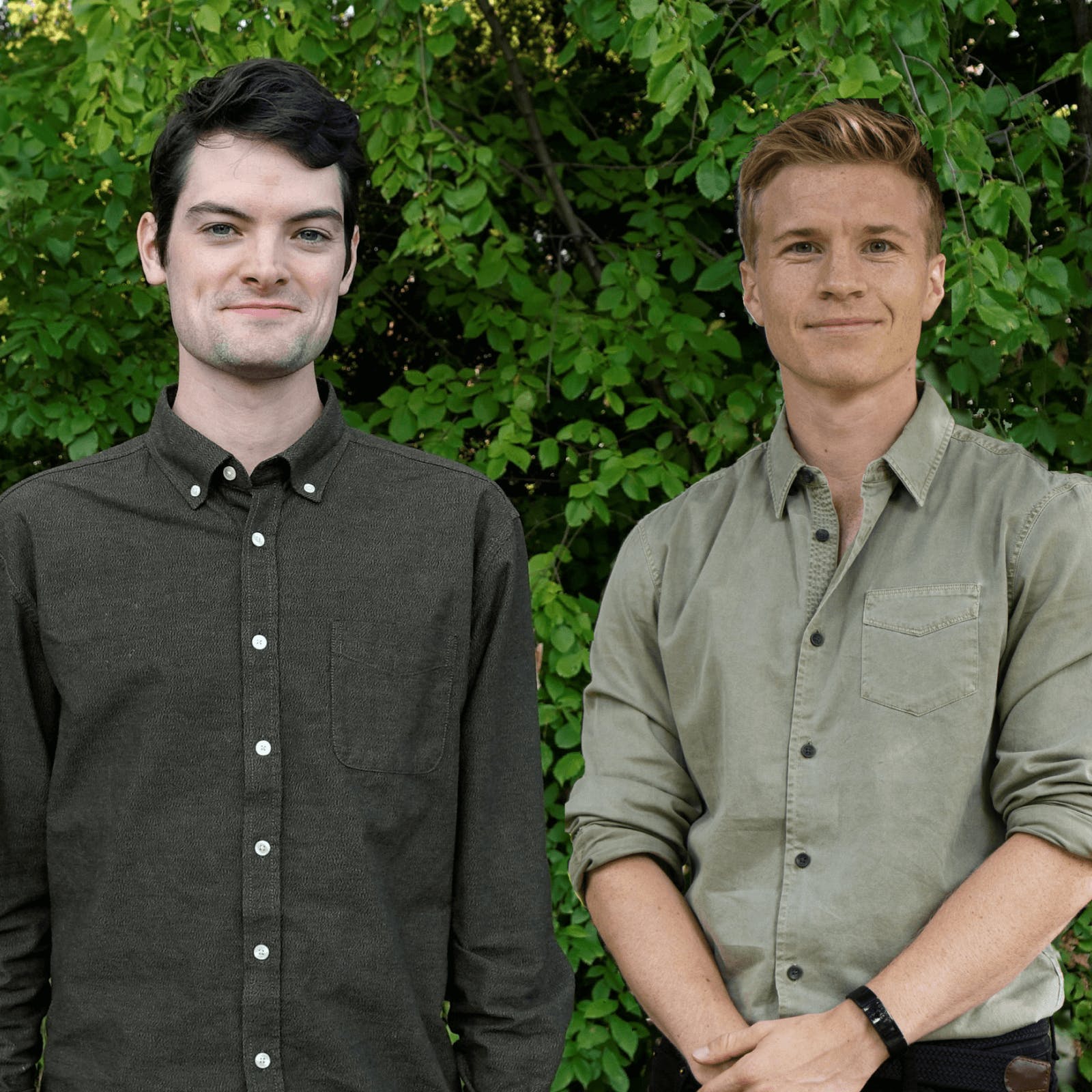 How technology enhances transparency in offsetting: catching up with Harry Grocott and Rob Godfrey, founders of Treeconomy

At Lune we’re lucky enough to work in close partnership with the project developers that are leading the way on climate solutions – including Treeconomy. We spoke to the team about the past, present, and future of this crucial organisation. 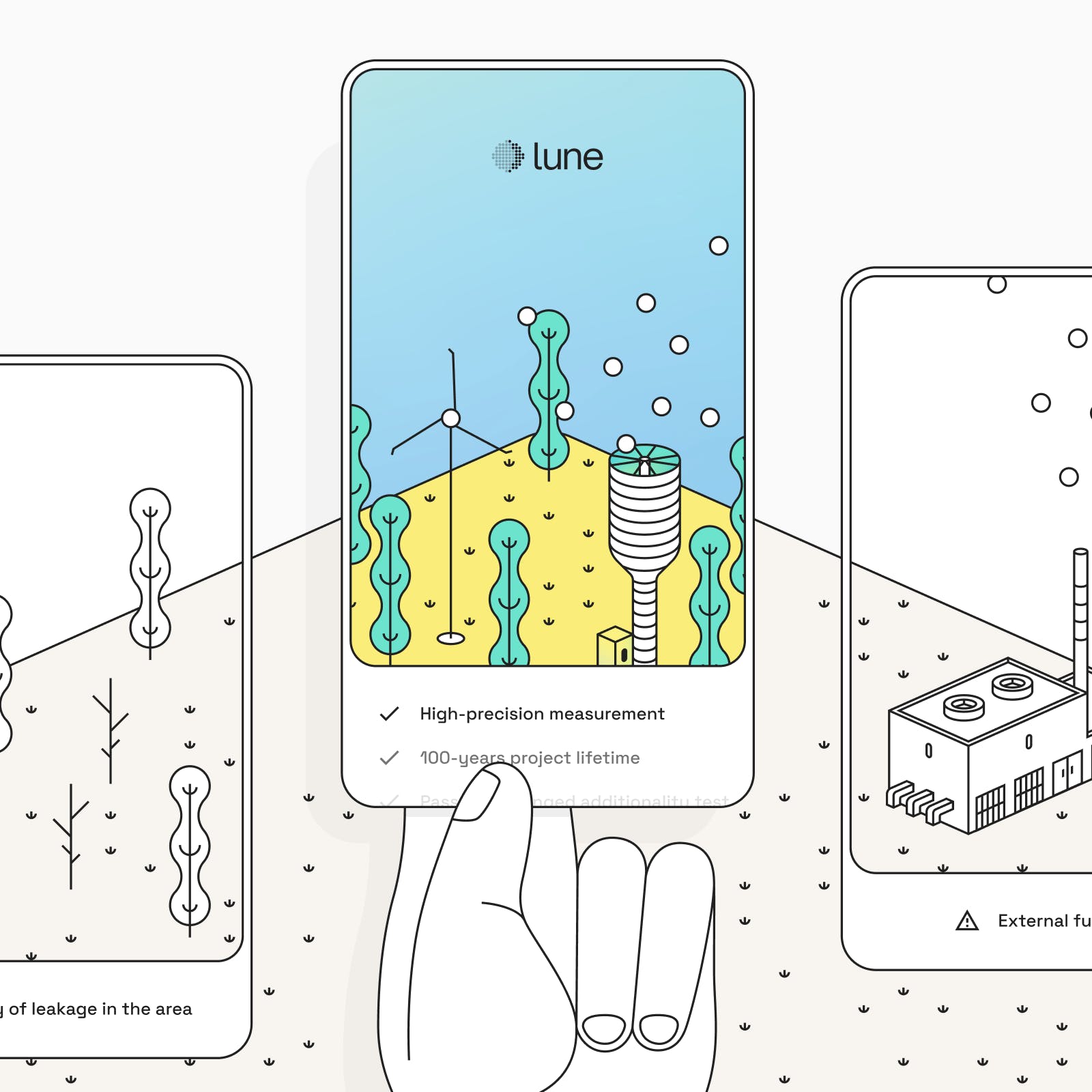 Quality over quantity: how we evaluate carbon projects at Lune

Our carbon projects are thoughtfully curated for durable, additional, and measurable carbon benefits with robust risk mitigations. But how do we actually go about choosing which projects we offer?